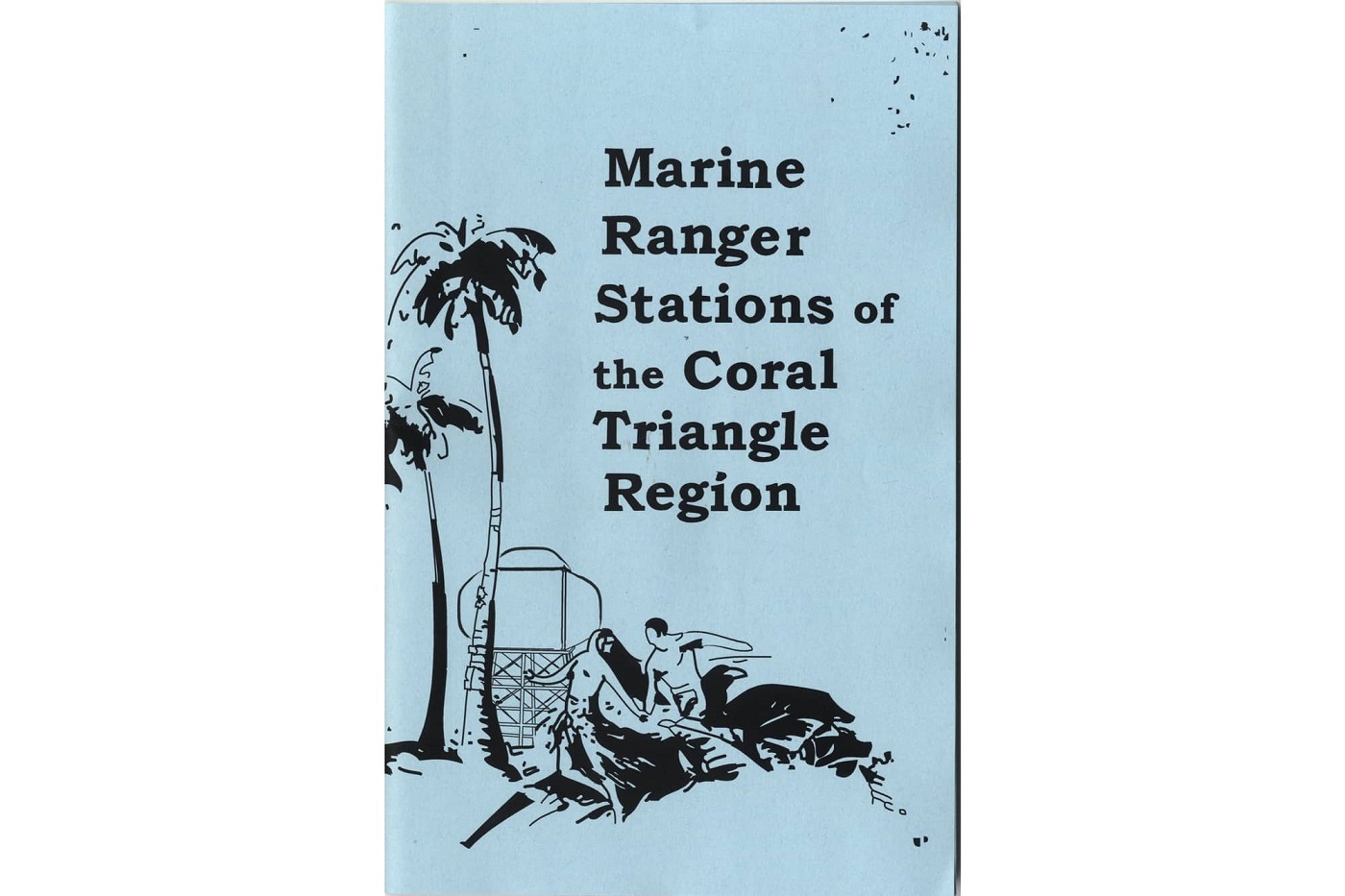 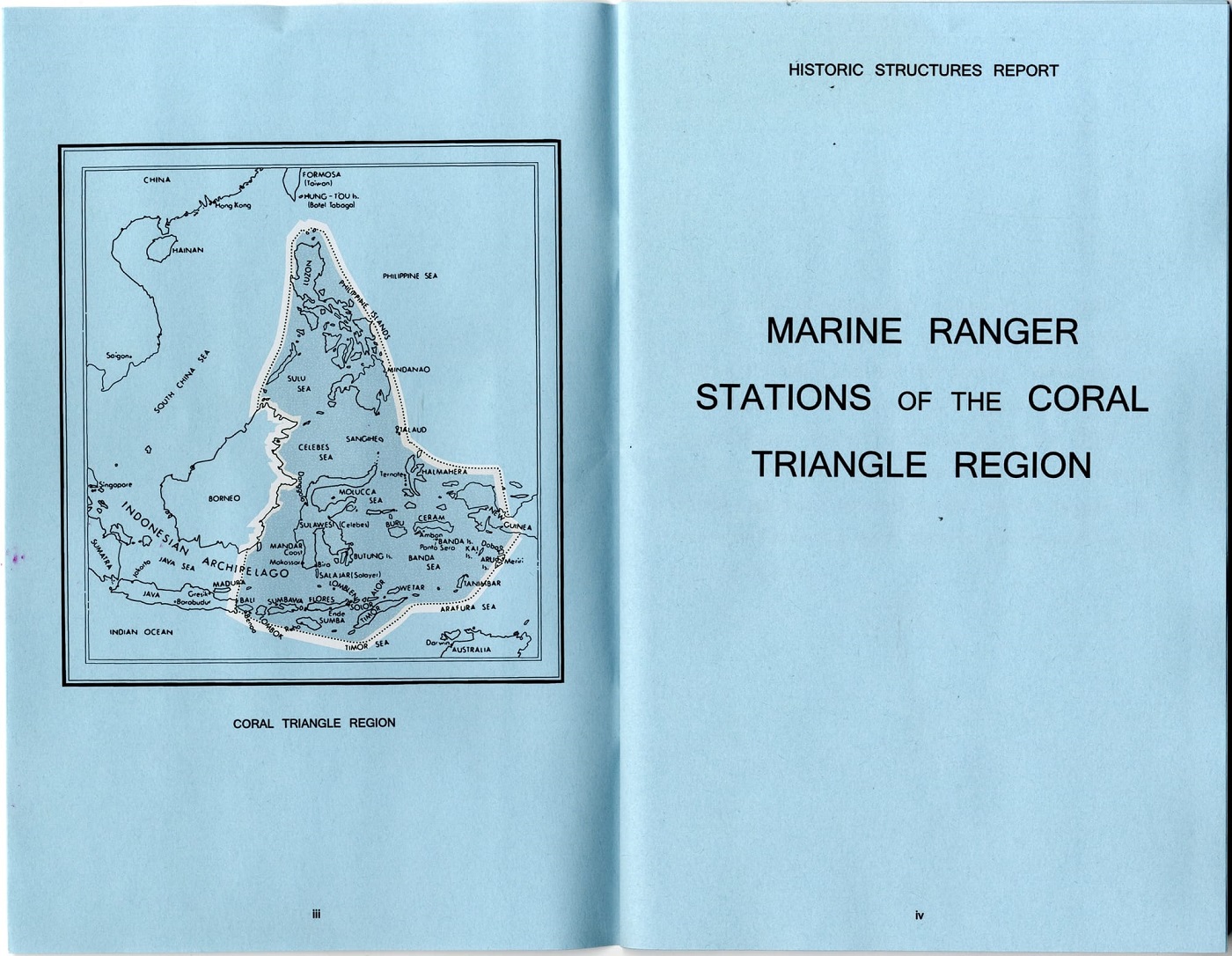 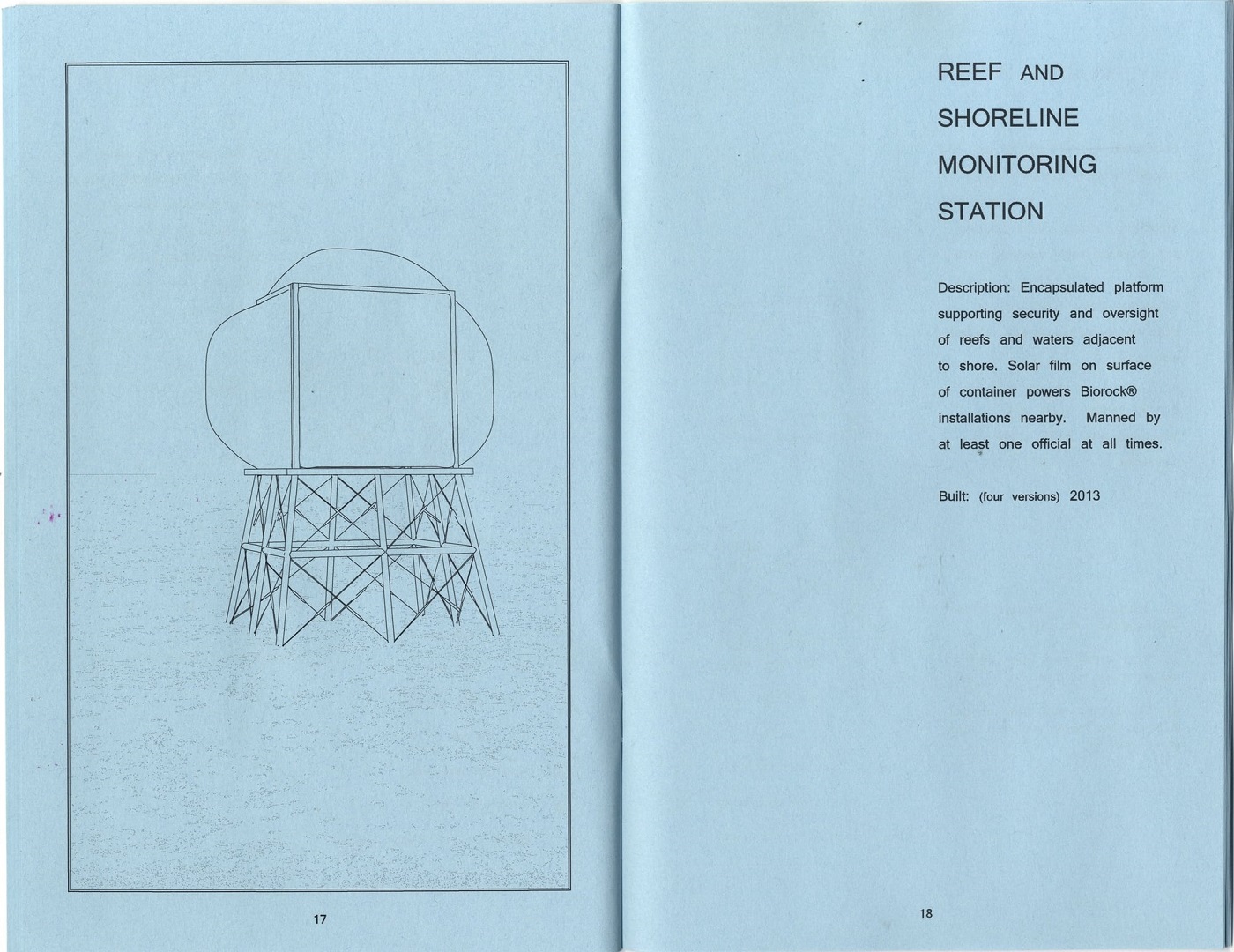 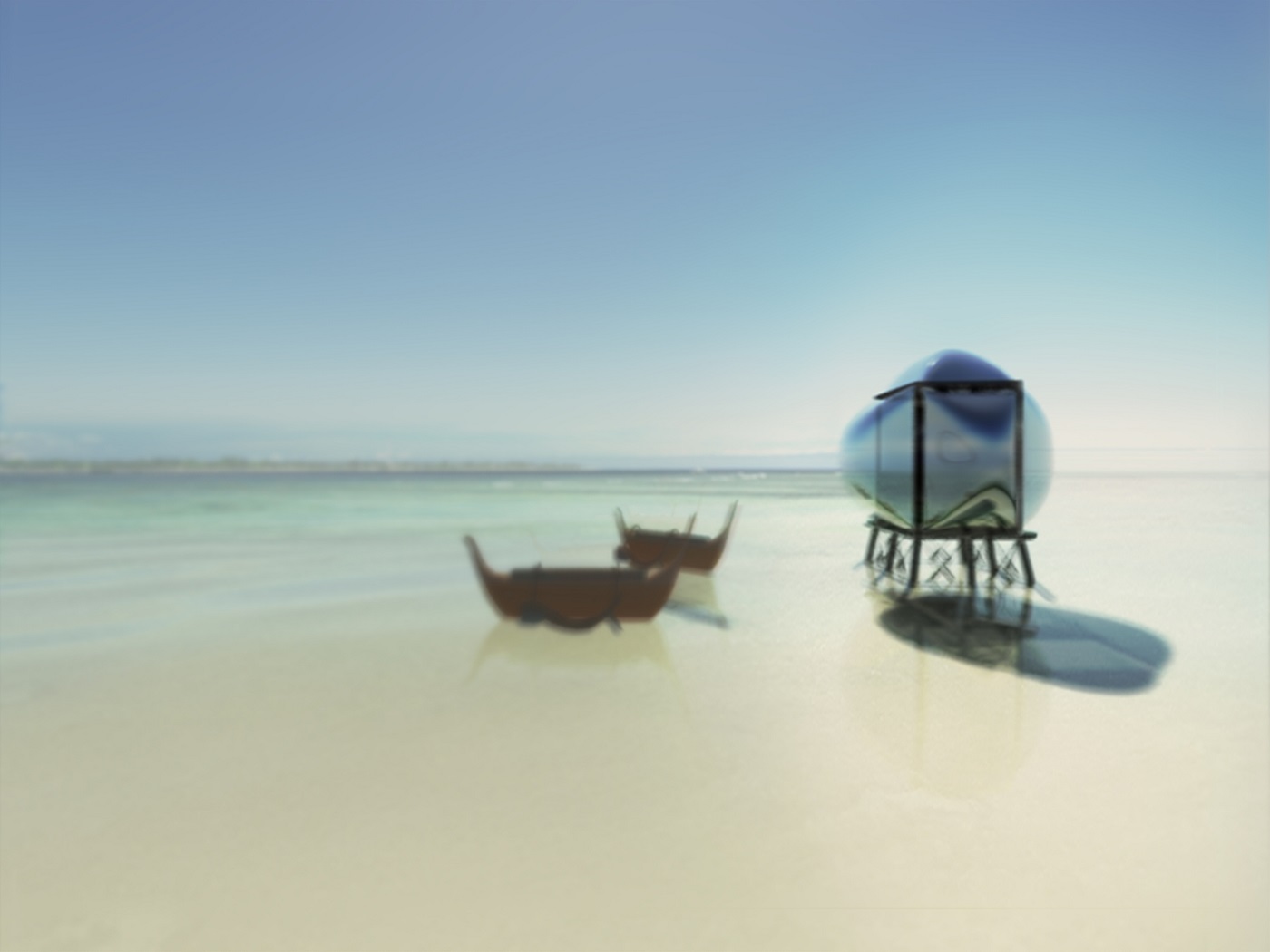 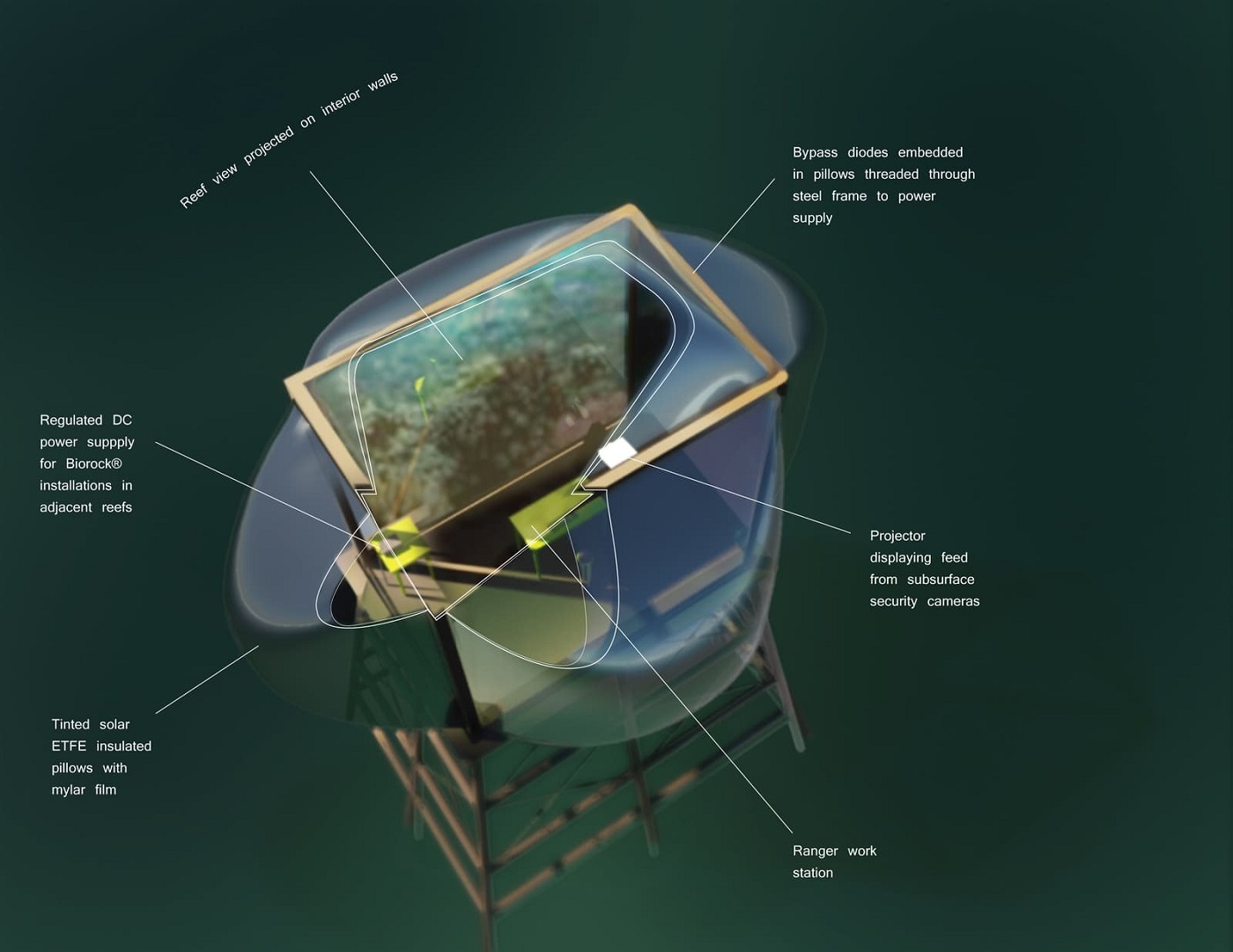 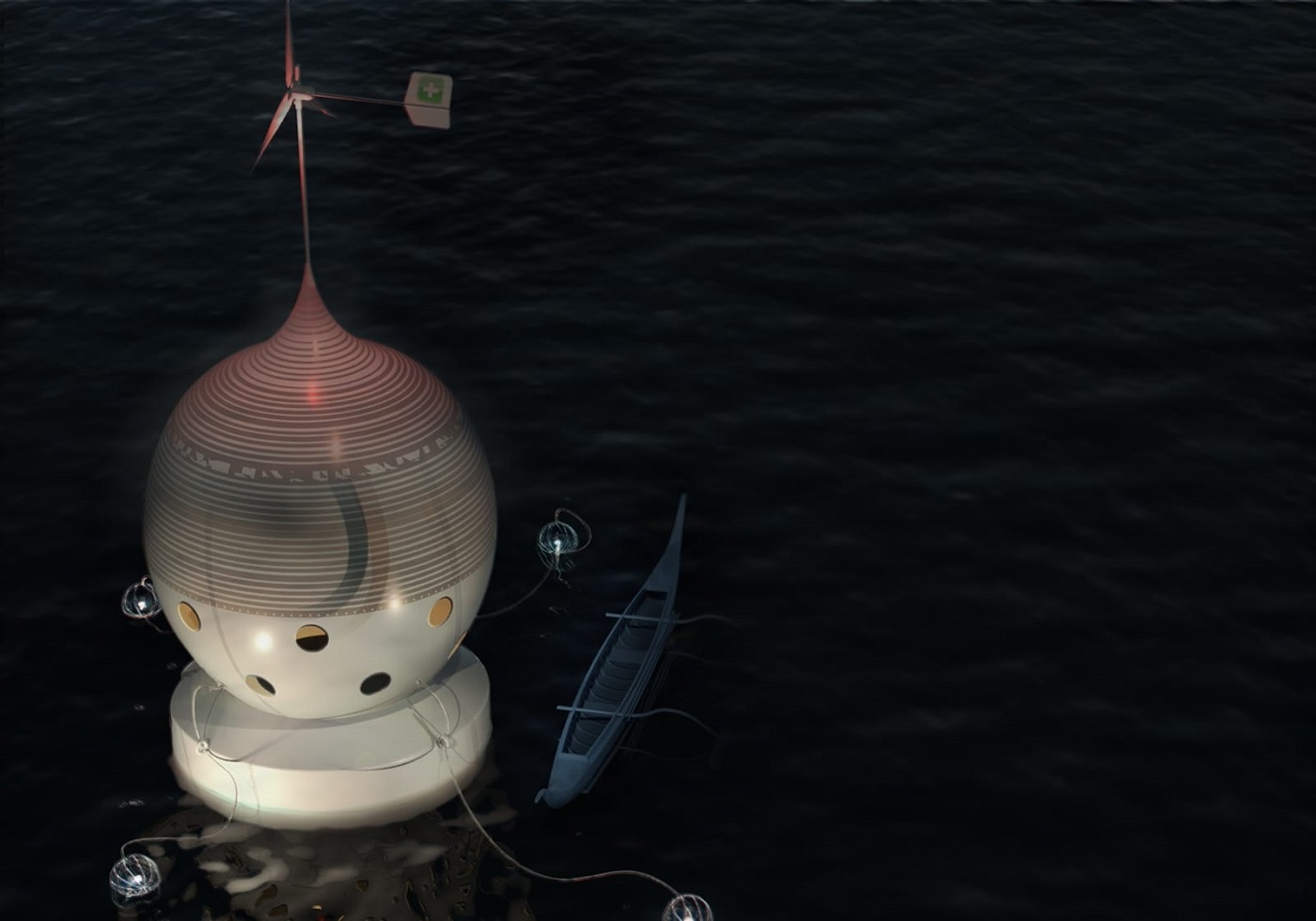 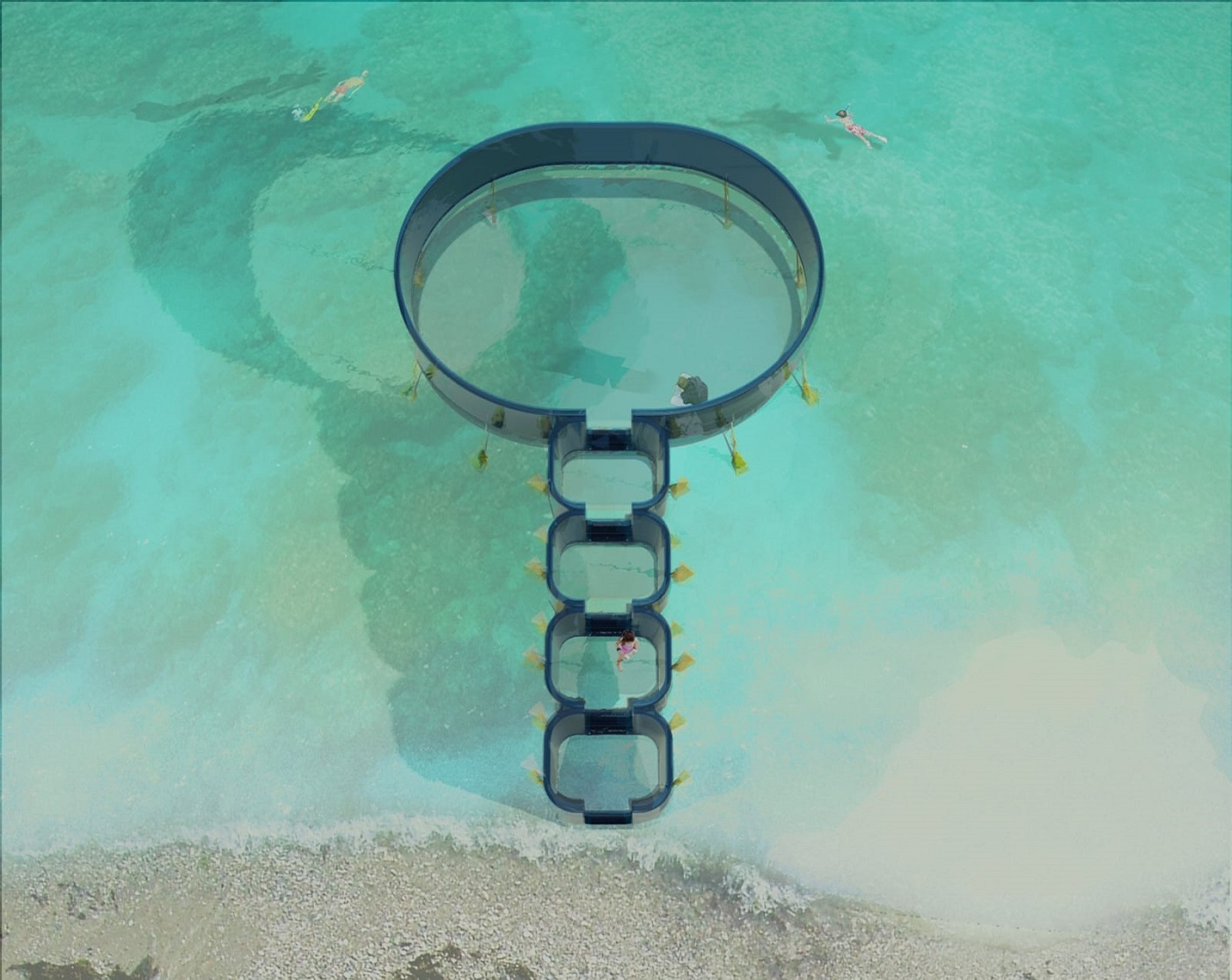 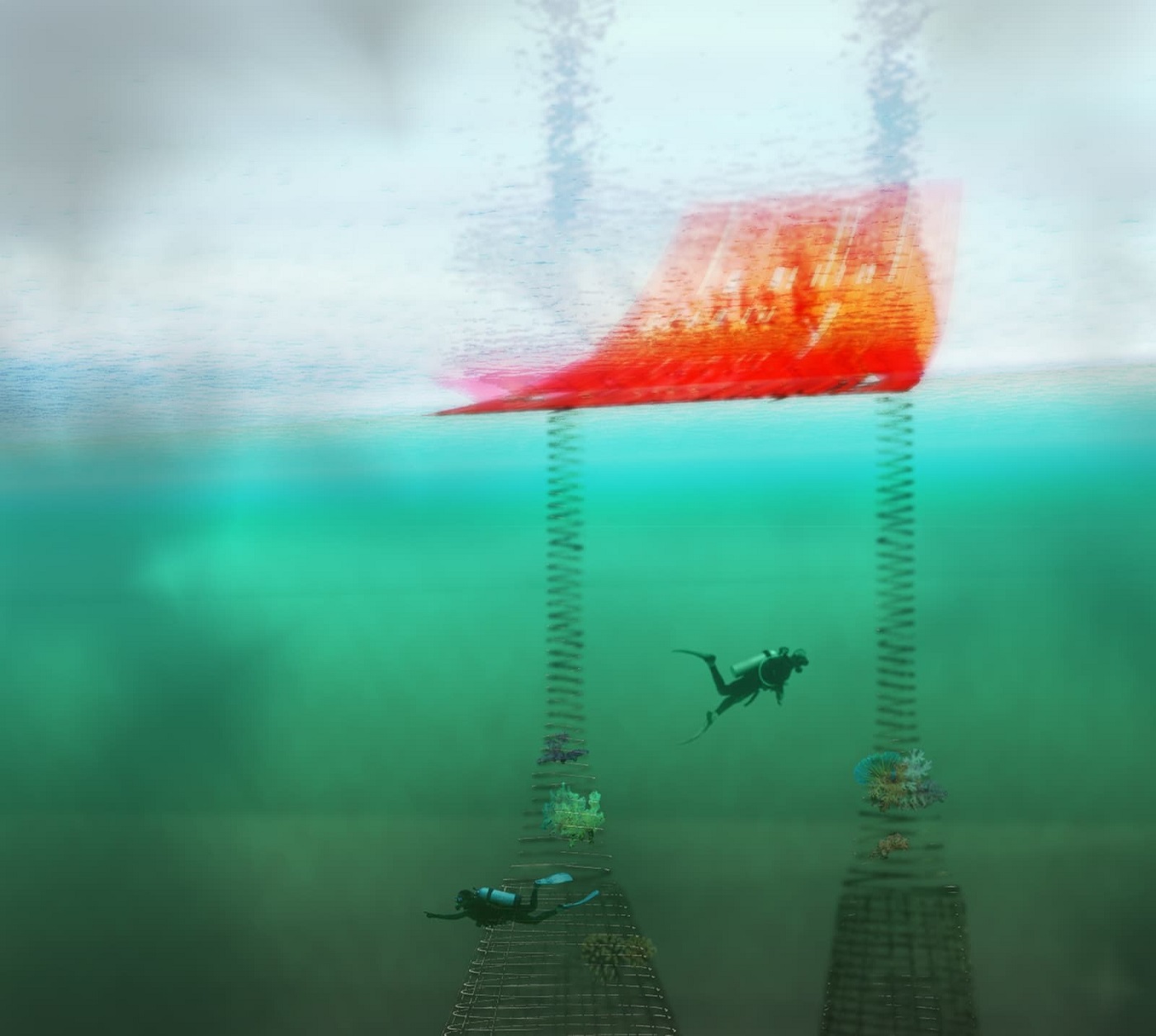 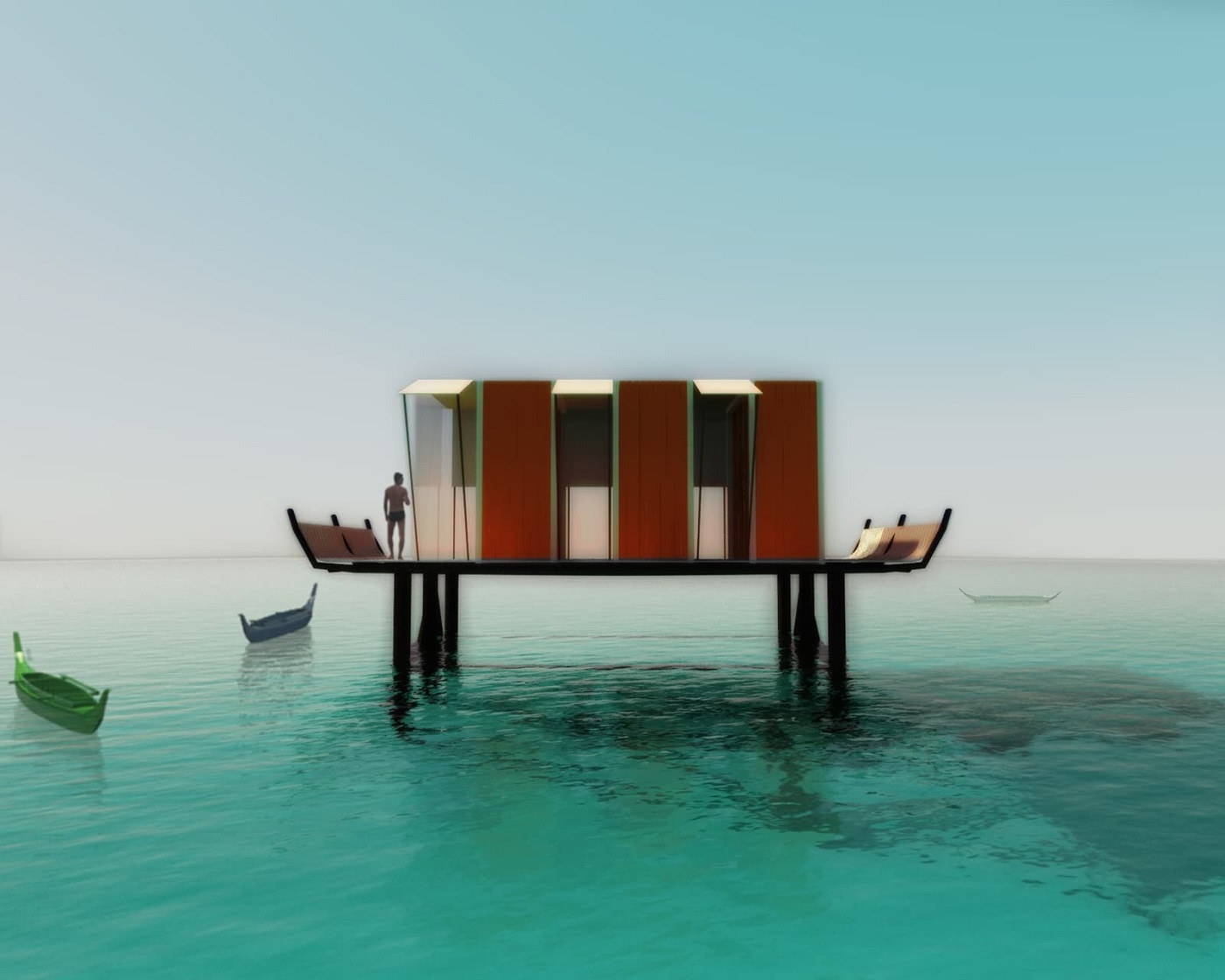 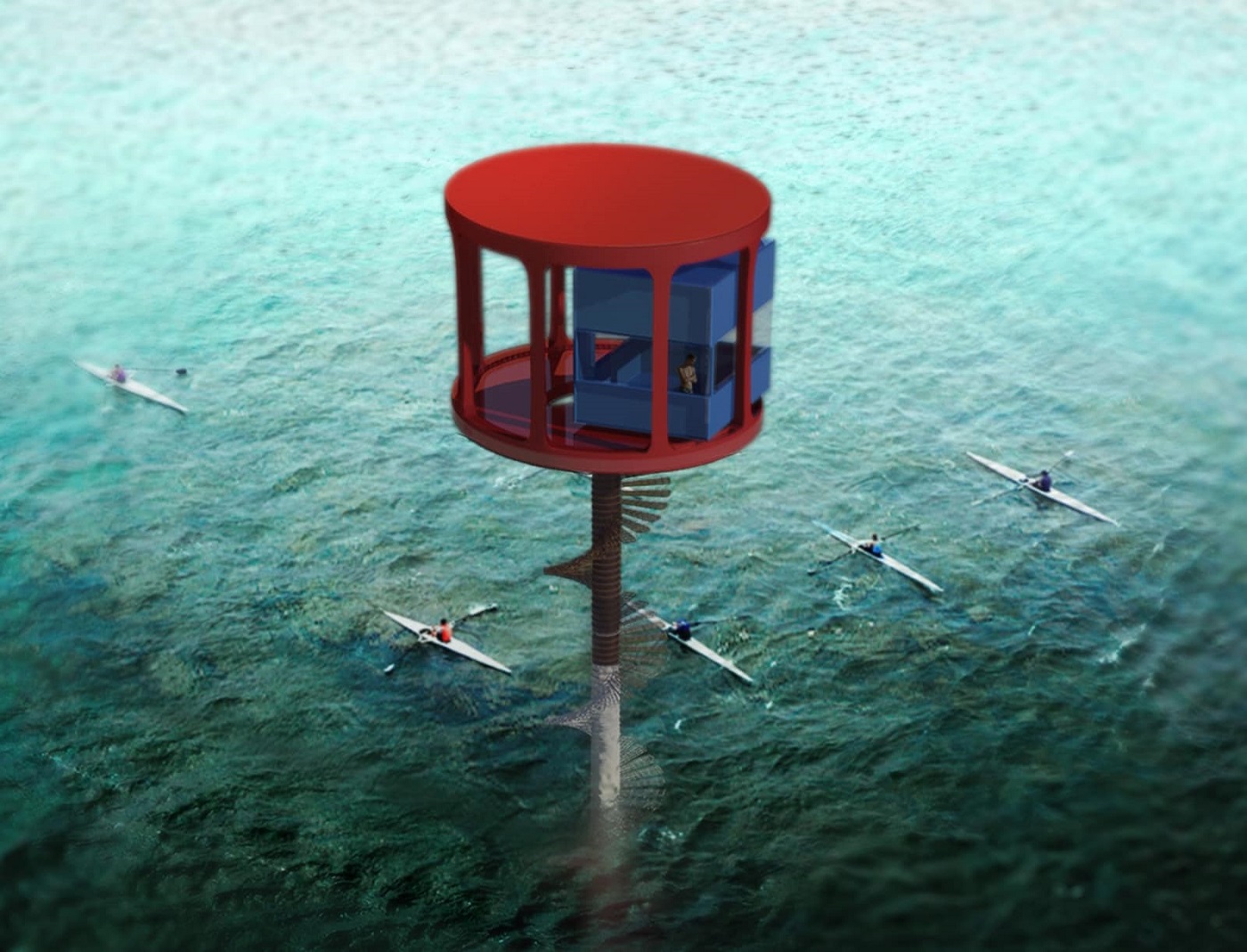 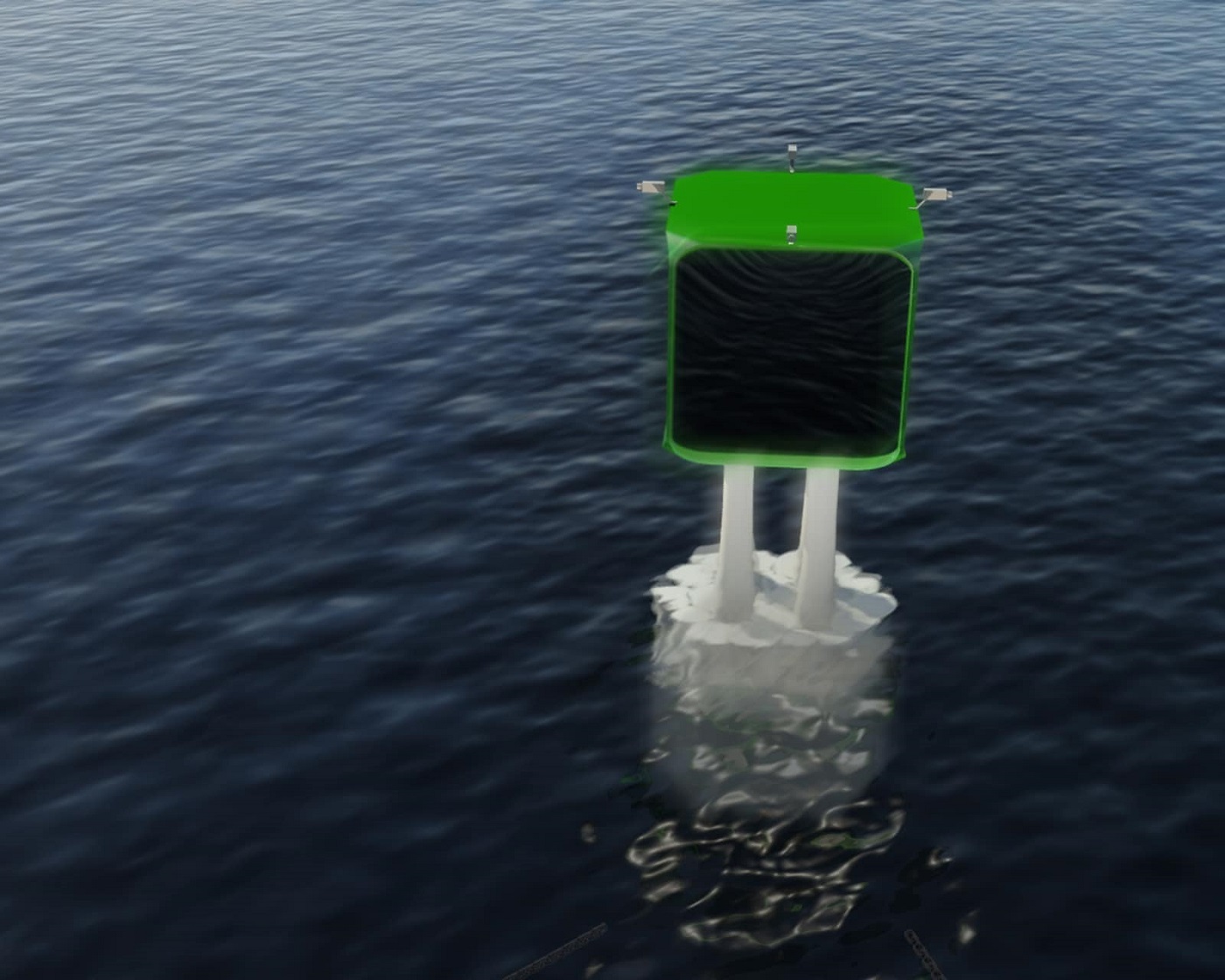 Inspired by the late 19th century conservationist ethic in America, when virgin lands were sequestered from encroaching settlement via a new national parks system, this project imagines a future wherein the ocean’s most vulnerable ecosystems are protected by a network of marine ranger stations.

Special regions, called Marine Protected Areas, are allocated ranger stations appropriate to their needs.  The intent of each station is not only to monitor the area, but through its presence in the aquatic landscape, to indicate that the surround terrain is worthy of care.

Both a series of postcards, 3D printed action figures and a faux bureaucratic report describing the network of ranger stations designed for the South China Sea accompany this study.